Set against a background of farming, saw-milling and moonshining activities during the Depression, Borderlines focuses on a small portion of the Cumberland Plateau along the Kentucky-Tennessee border. Local historical and social conditions beginning with the Civil War have created an atmosphere in which violence has become an acceptable method of handling disagreements.
But to an outsider, schoolteacher Larlee Sanders sent in from the county seat, the deadly behavior can only be considered murder.
Although Larlee gradually solidifies relationships with members of the community - including Cilla Hatcher, her matter-of-fact landlady, Calvin Jones, a sawmill worker, and her quiet pupil Ought Dobbs - she is reluctant to accept their community's way of living and dying. But one night at a box supper, the familiar combination of moonshine, weapons and violent tempers erupt, and Larlee finds herself in the middle and is forced to accept, reject, or in some way attempt to change a deeply embedded social behavior.
16mm film, 48 minutes, color
© 1992/2011 Germantown Films
REVIEWS
Superbly done. Students, while enjoying the program as a piece of fiction, should also be able to relate the problems of this rural area in the 30's to the problems of indifference to alcohol and violence in today's world. Useful in secondary classes in social problems as well as U.S. history. -- School Library Journal
Thought-provoking...an involving story with fine performances. A stimulating discussion-starter about how to bring about a change in attitude toward conflict. -- Booklist (American Library Association) 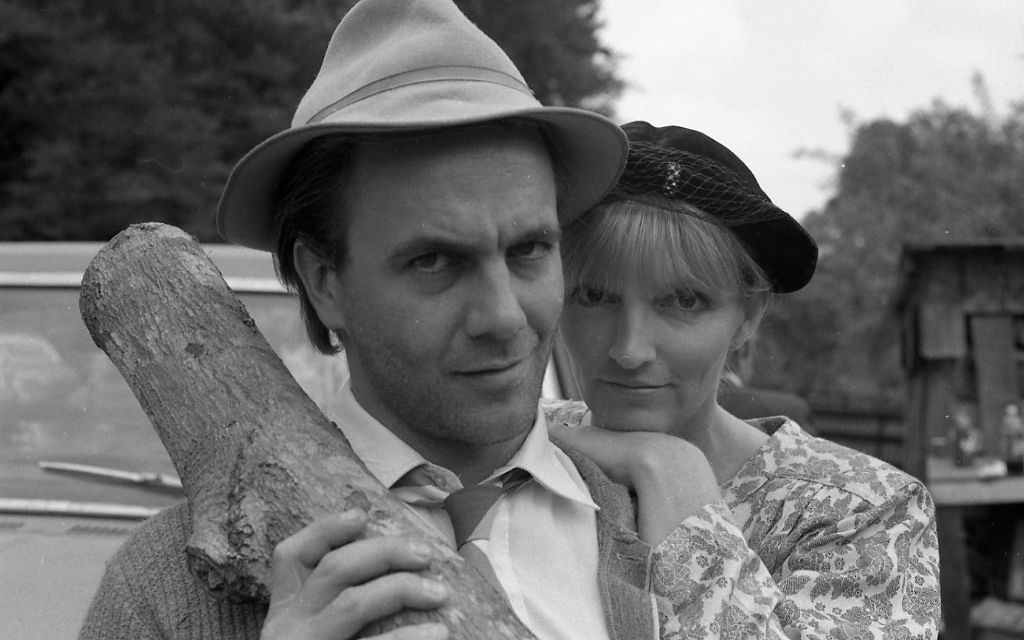 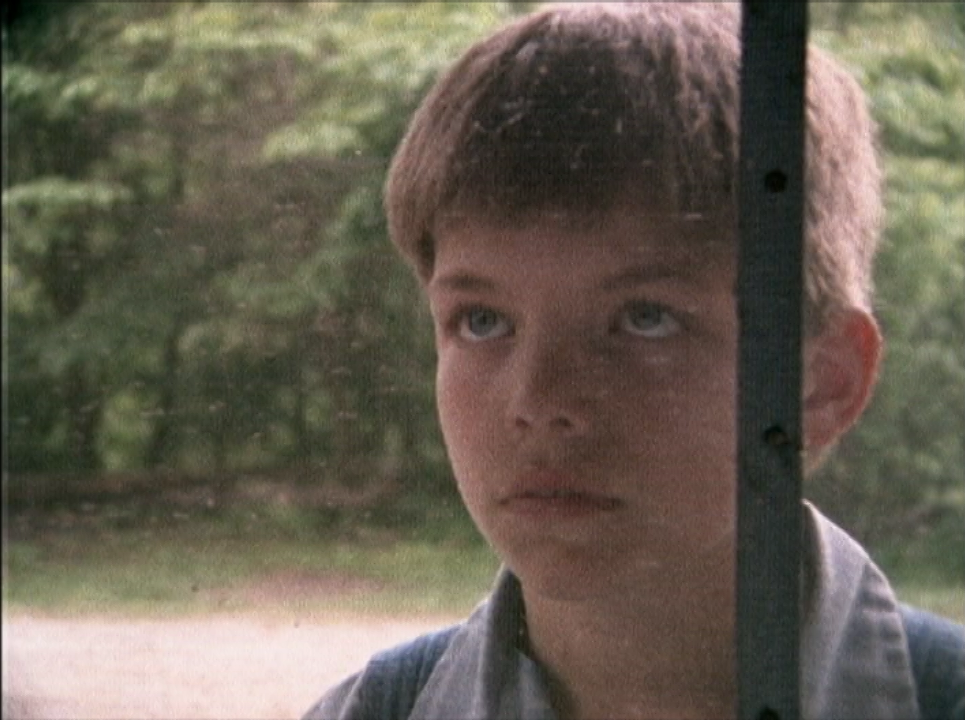 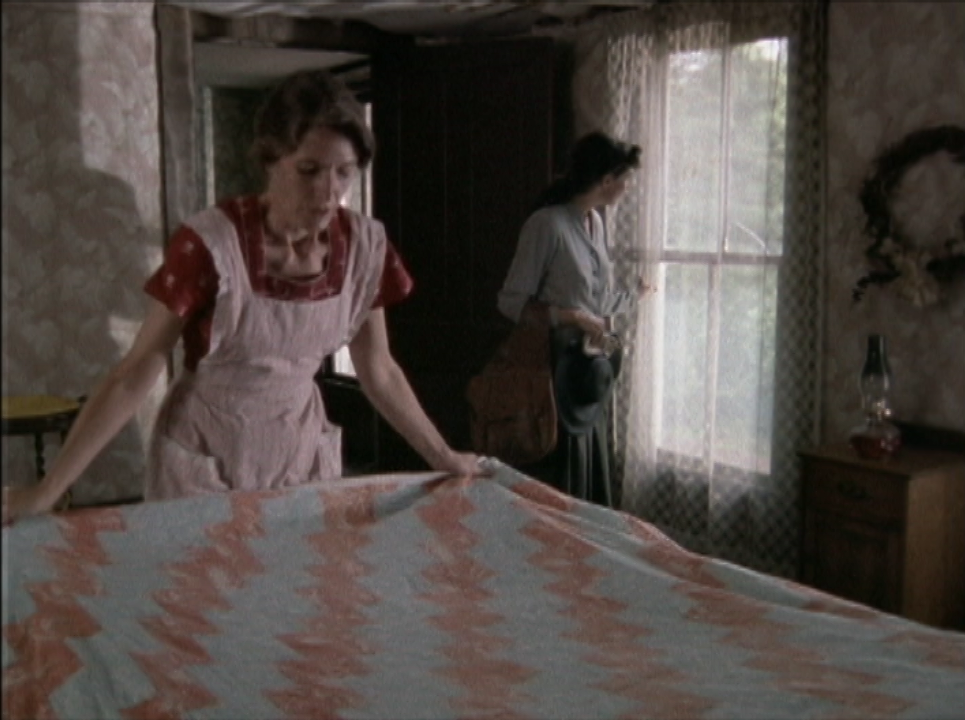 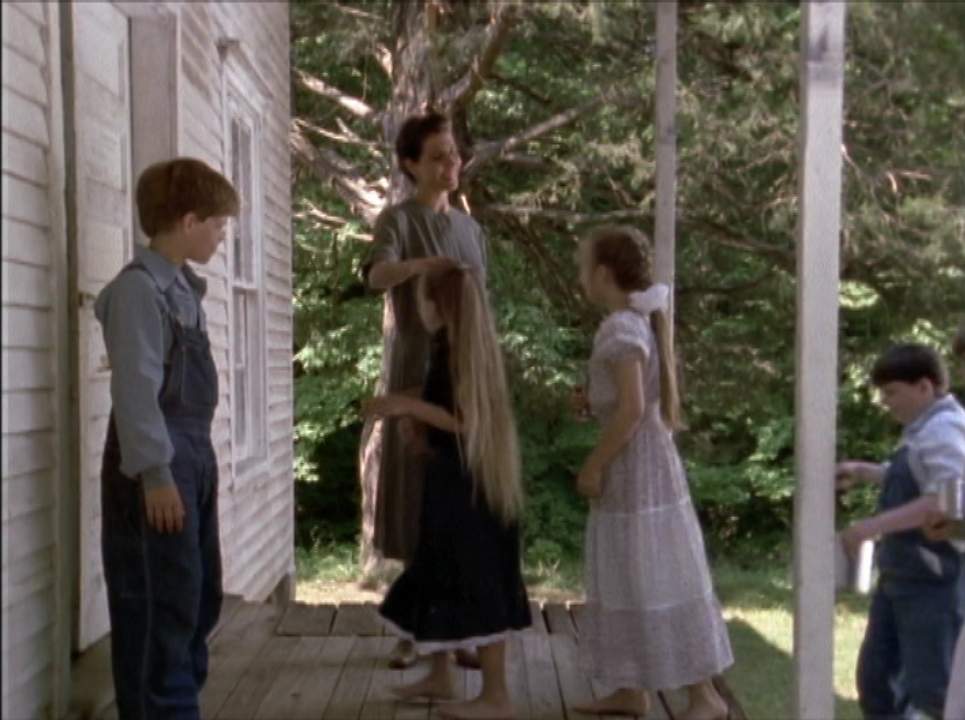 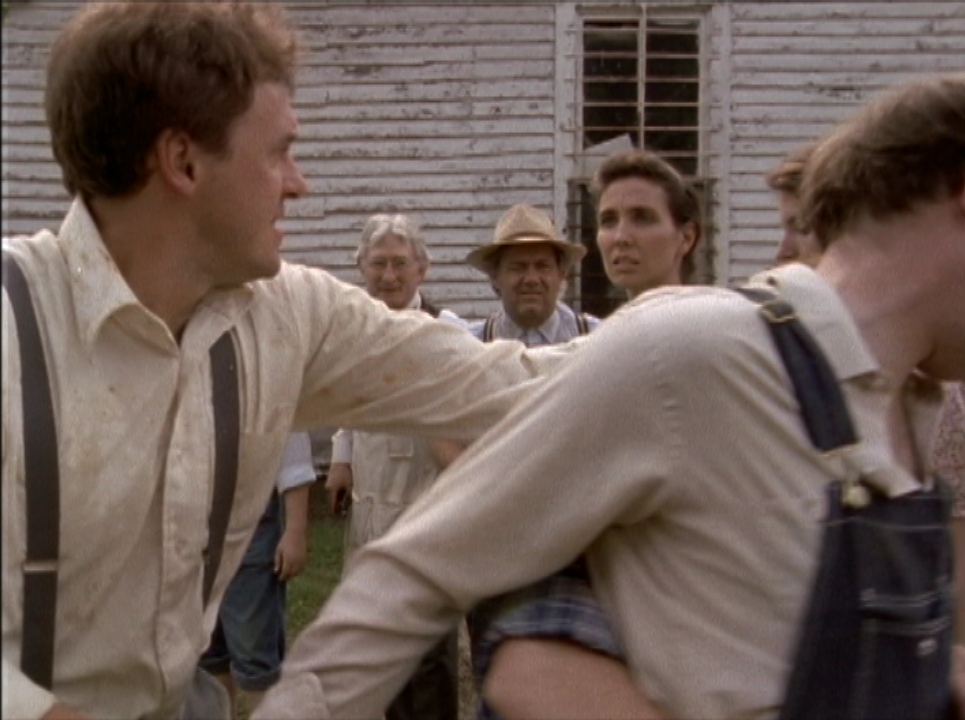 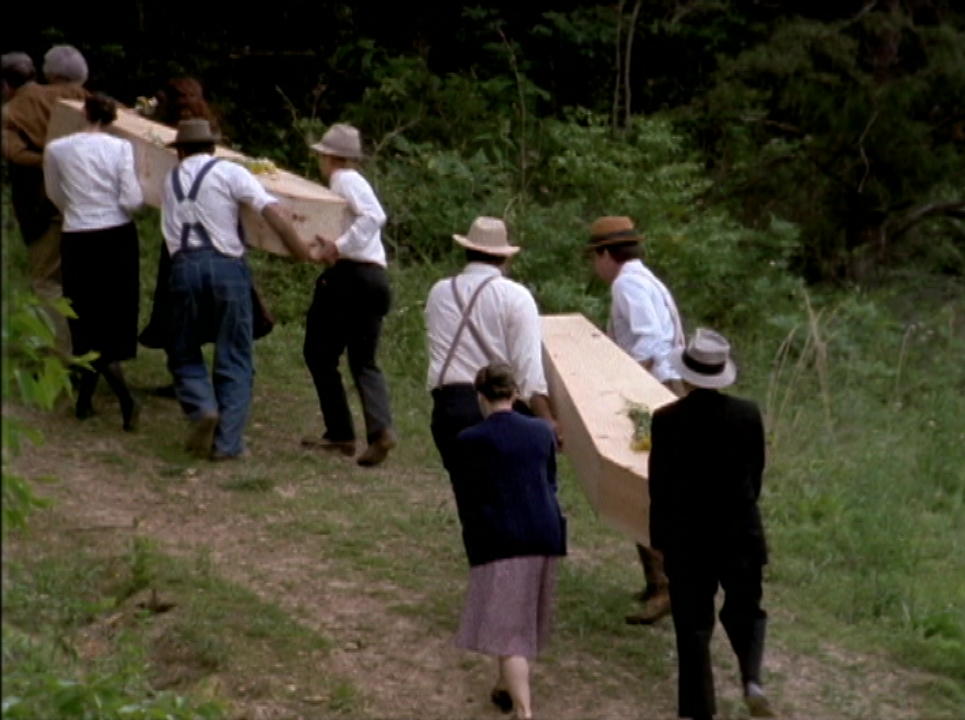 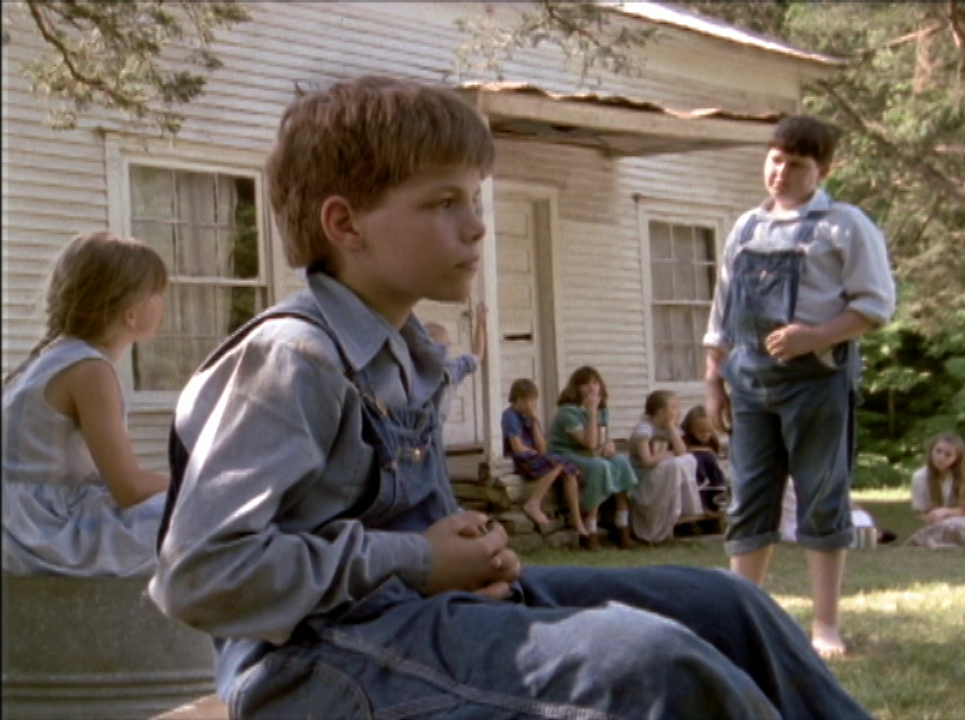 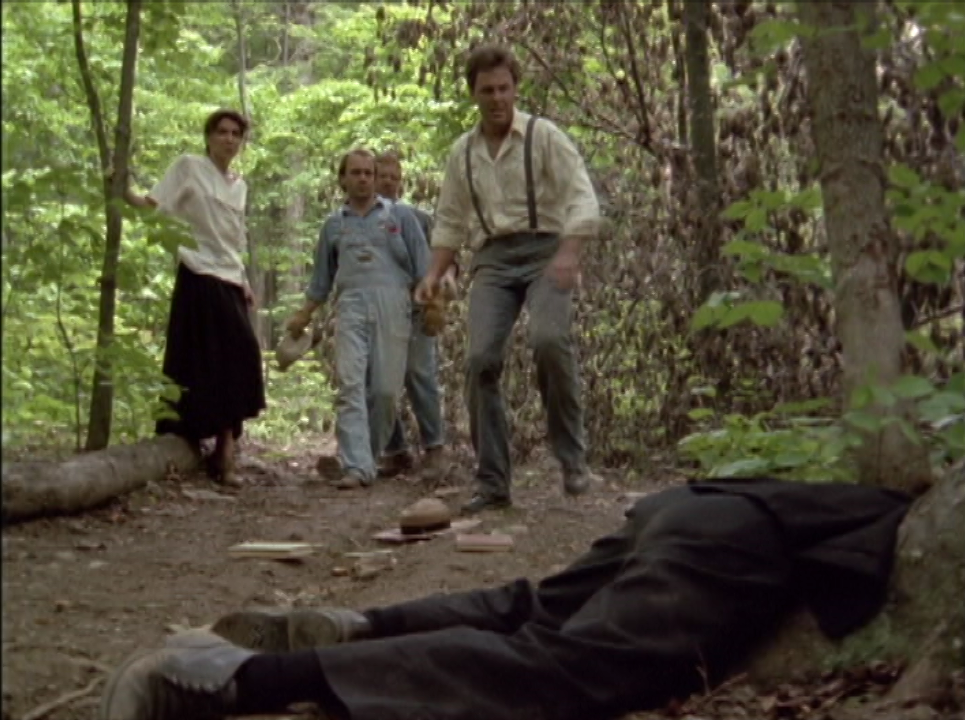 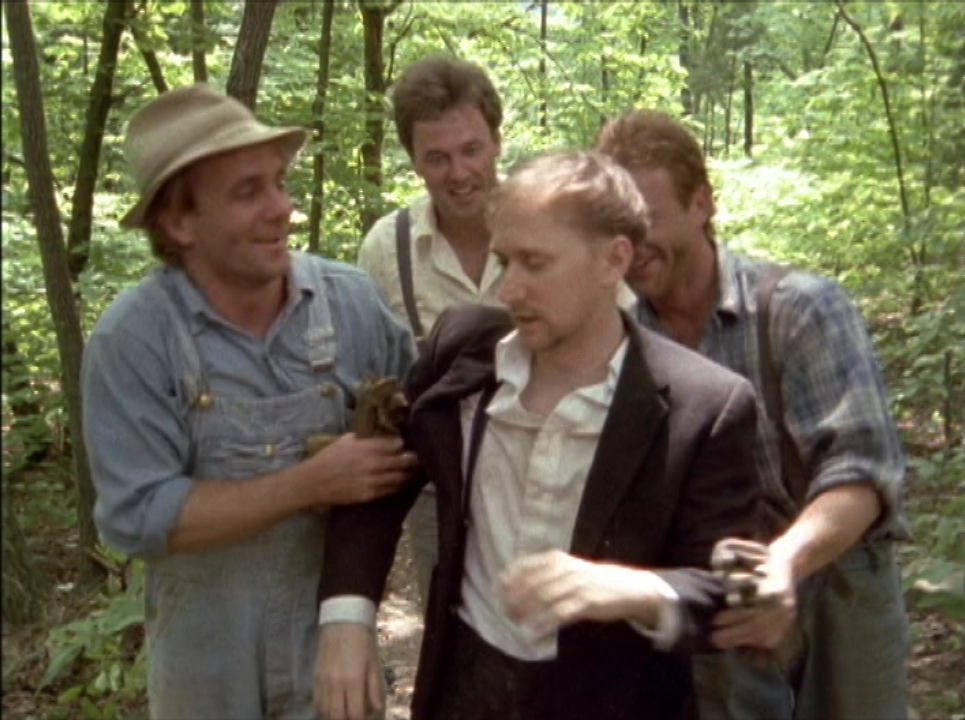 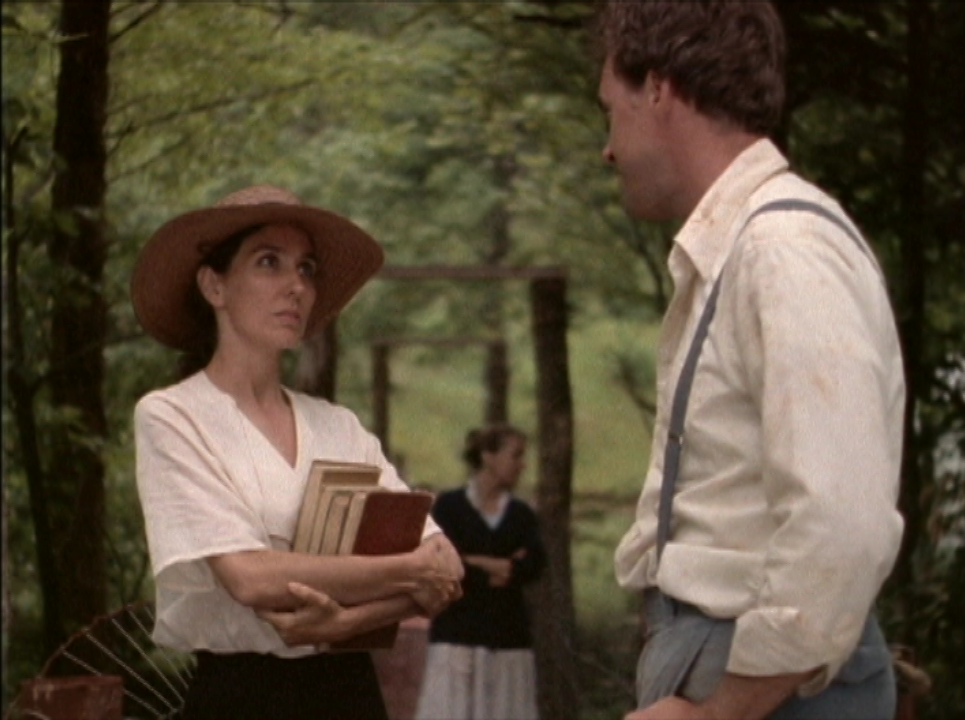 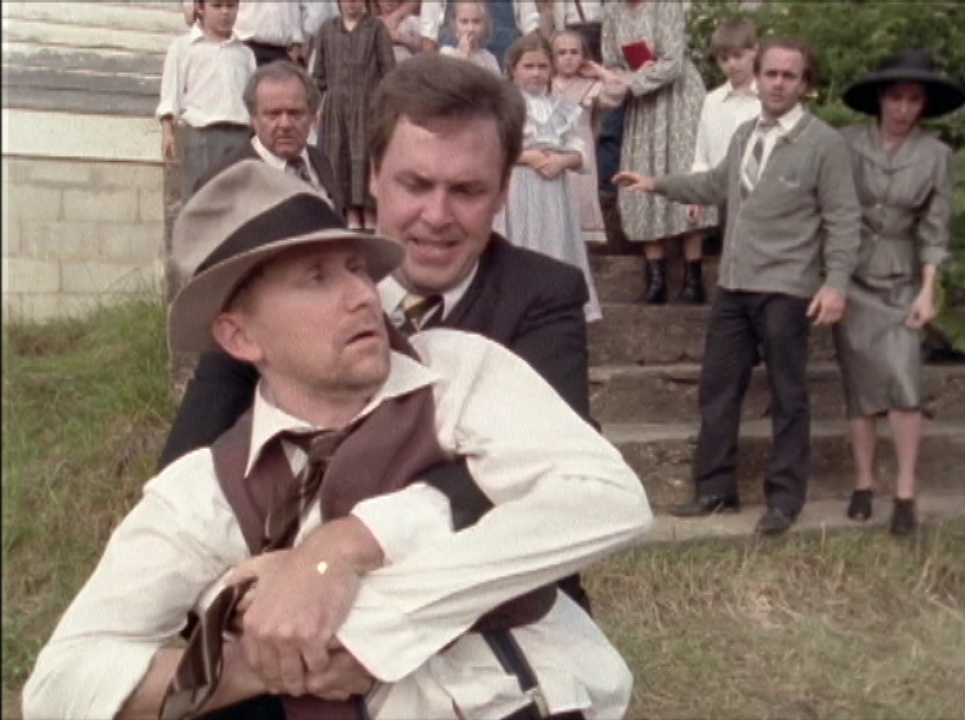 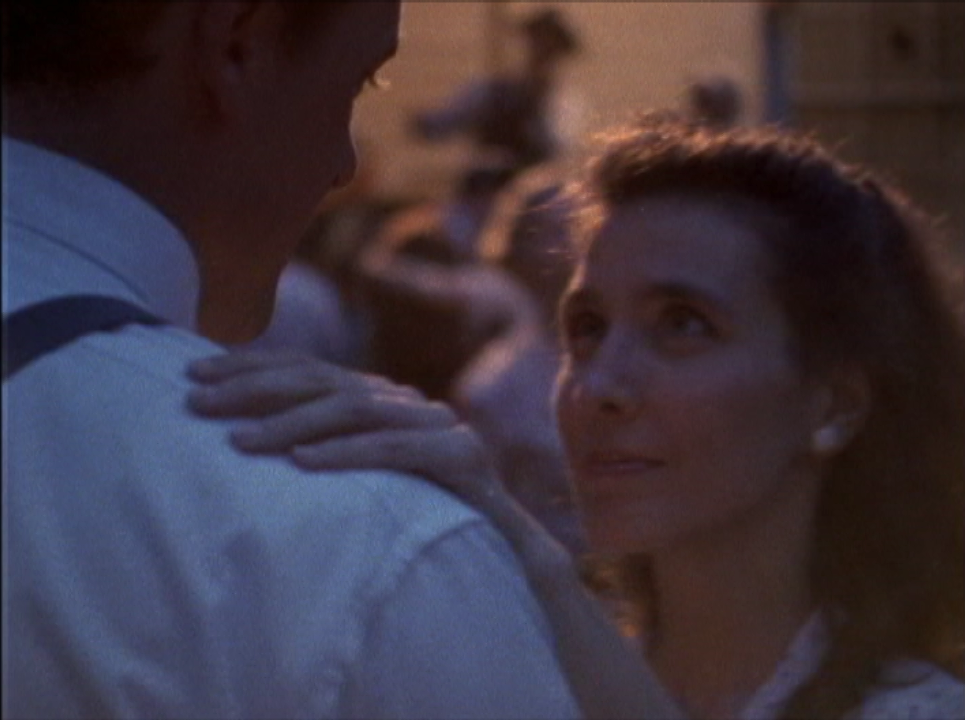 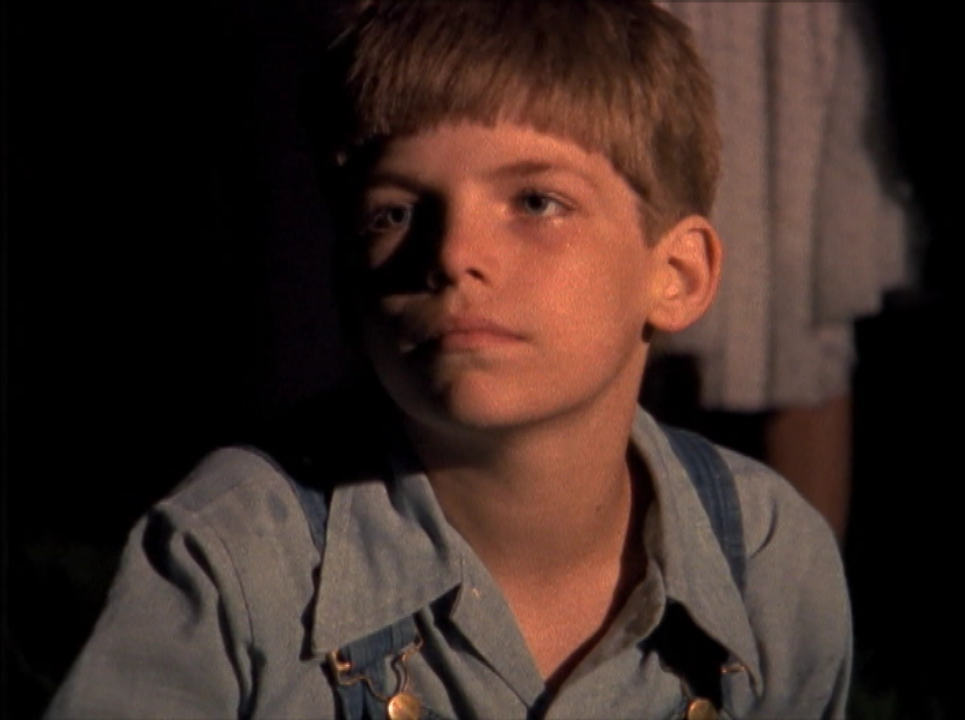 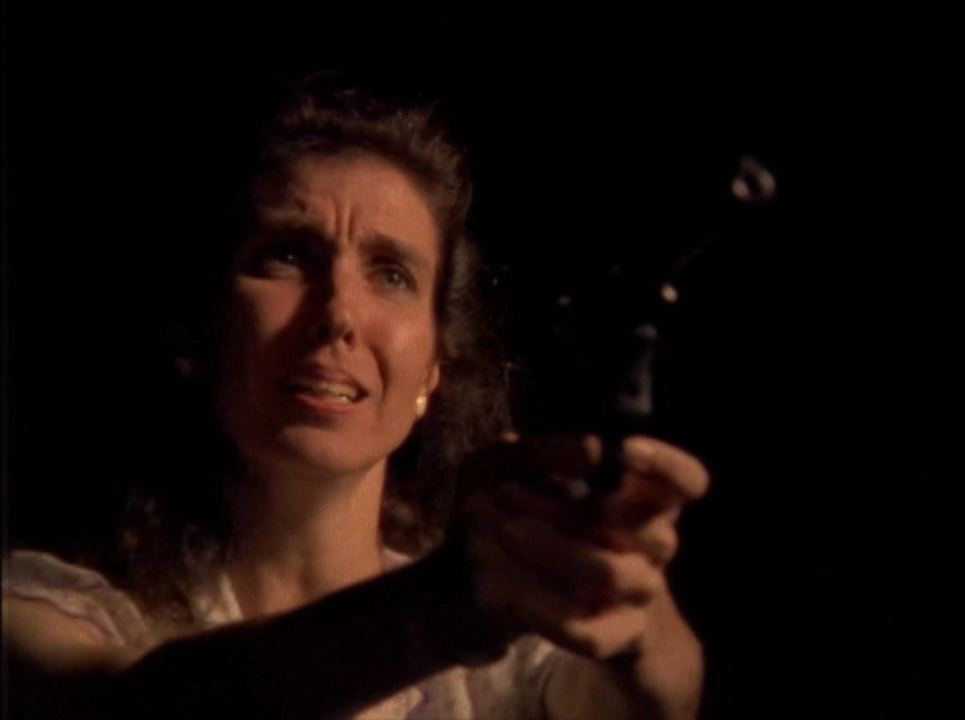 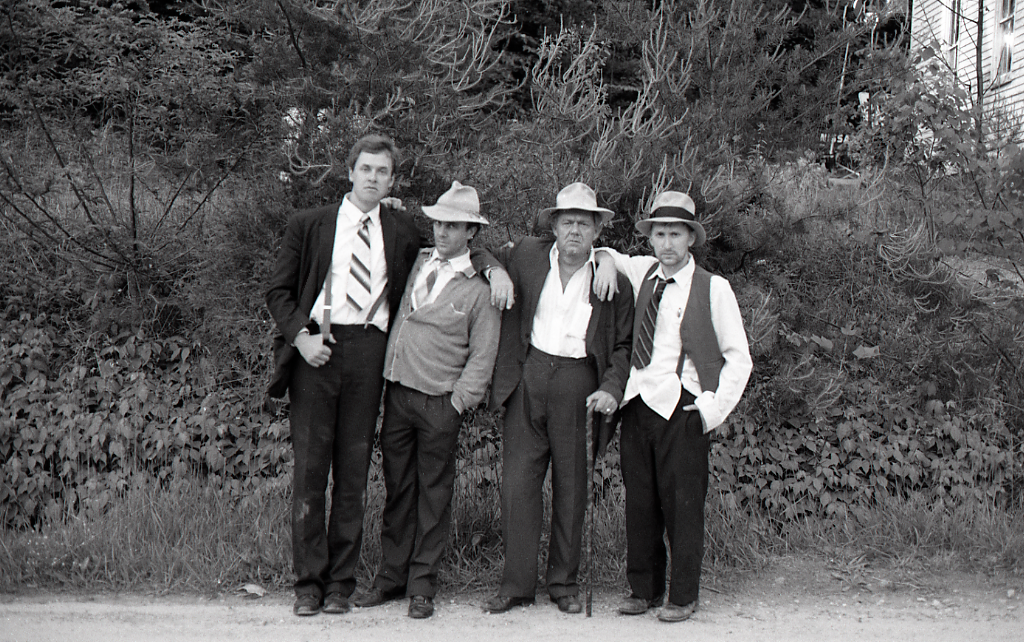 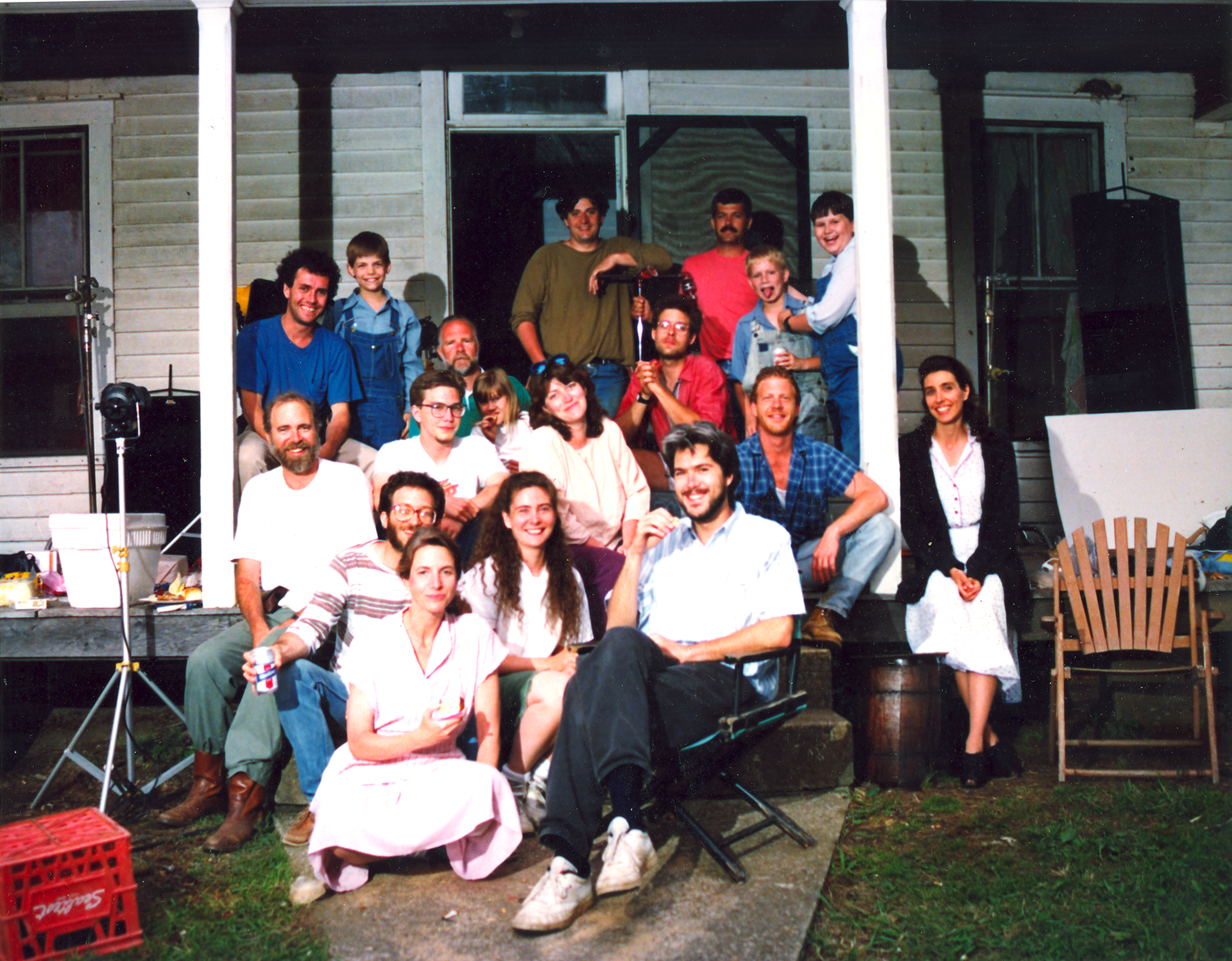