A shelter from the cold. A safe place for children. Somewhere to meet at any hour. A cheap place to eat. A neighborhood landmark.
Located on the corner of a major intersection in an established neighborhood, this Louisville White Castle restaurant meant a lot of things to a lot of people. For thirty two years.
So when residents learned that White Castle #12 was to close its doors forever due to a rent dispute, there was a huge public reaction. Some were angry and frustrated, others were nostalgic. Many came out for one final cheeseburger or cup of coffee. A few held a candlelight vigil, others a birthday party. There were television and radio interviews, rap songs, stories, chess games and guys with paper bags over their heads.
Whatever the gesture, thousands came out into the cold on December 21, 1988 for one simple reason - to bid an old and faithful friend farewell.
16mm film, 19 minutes, black and white
© 1992/2008 Germantown Films
REVIEWs
Local film maker Ron Schildknecht captured the essence of the event in a fitting black-and-white film, "My Porcelain Past." Only 19 minutes long, using film footage interspersed with still photos, the documentary is a beautiful tribute to this hamburger joint that became a crossroad melting pot...Schildknecht's film reveals the soul of this institution that transcended it's purpose. -- C D Kaplan, LEO 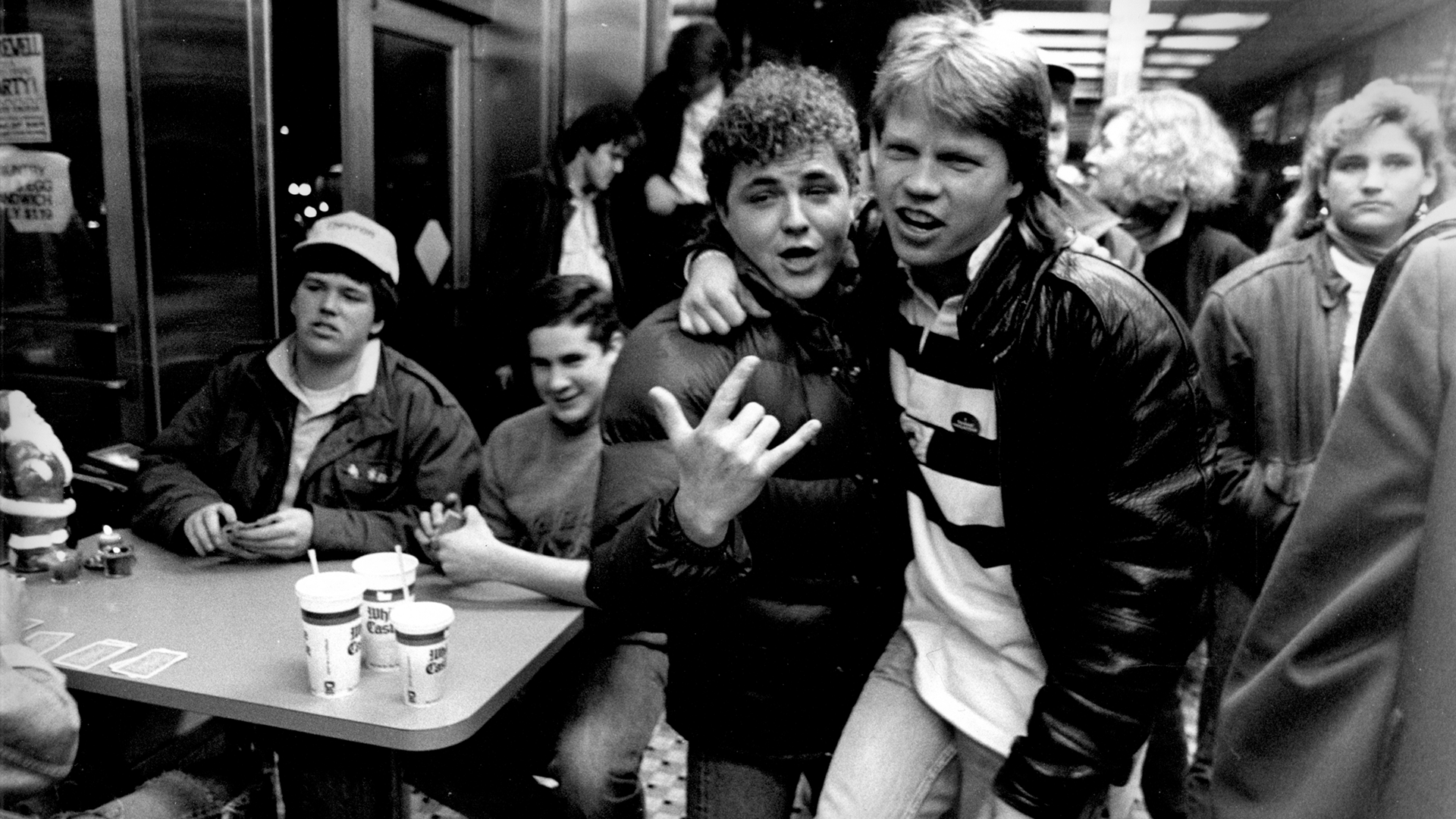 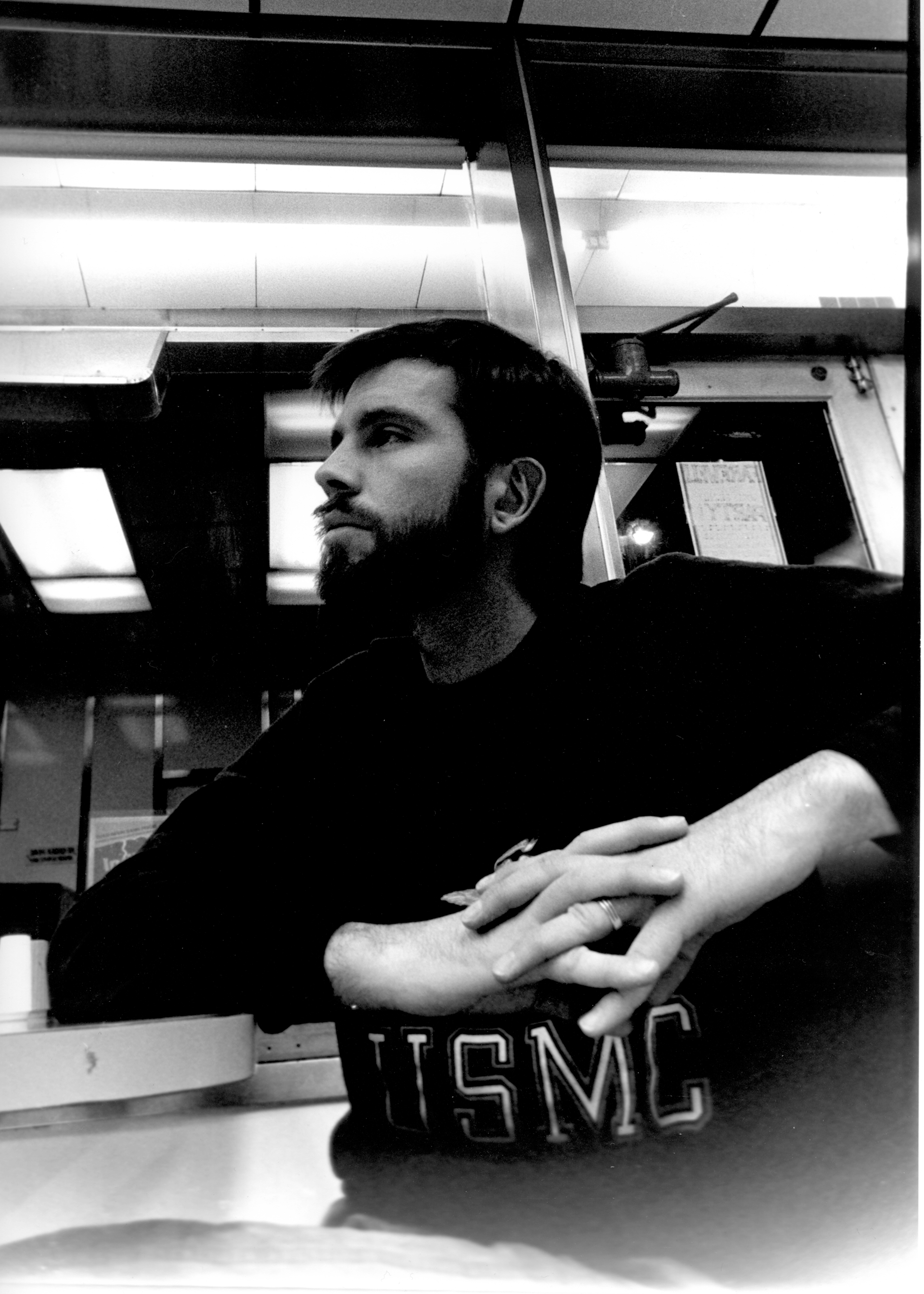 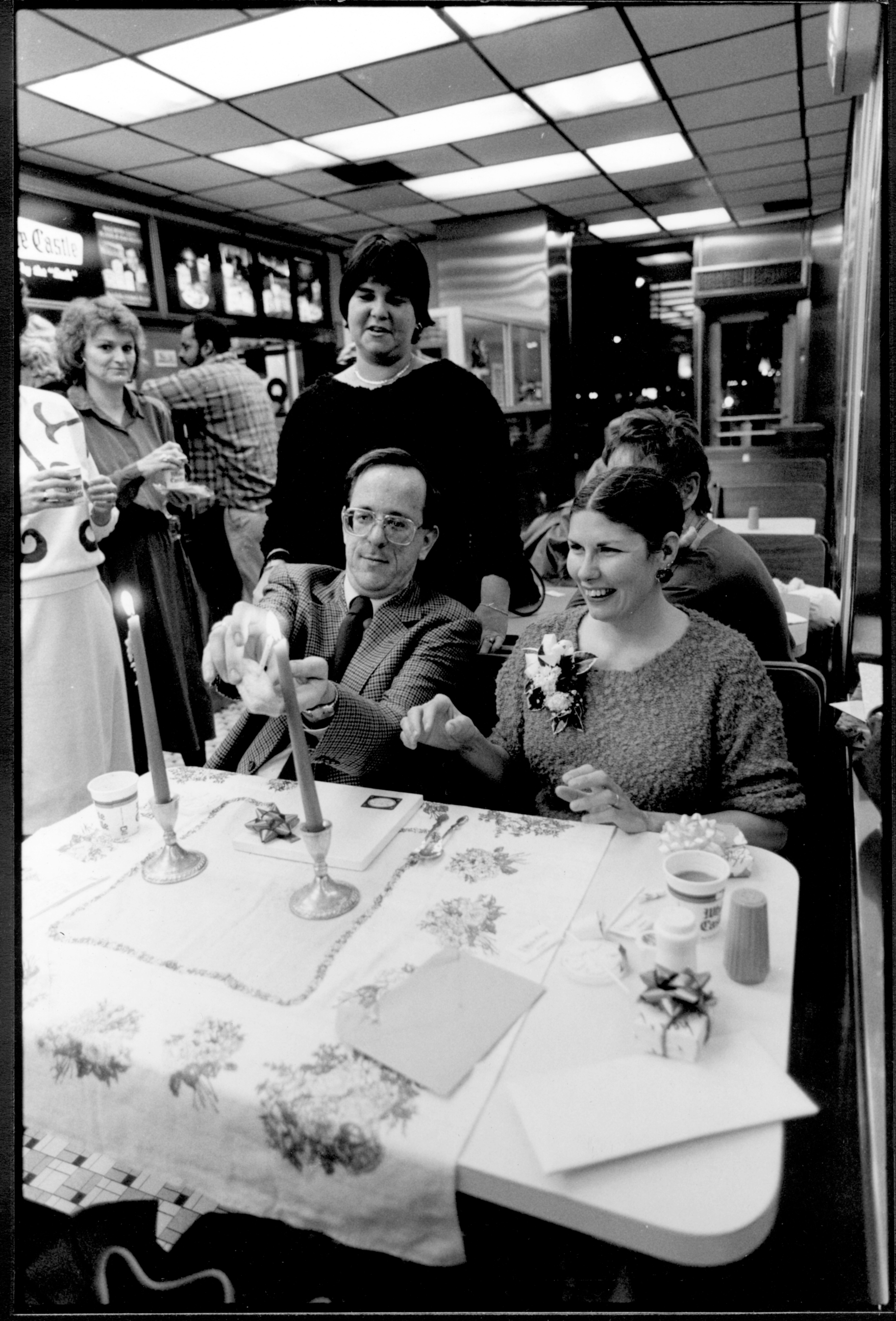 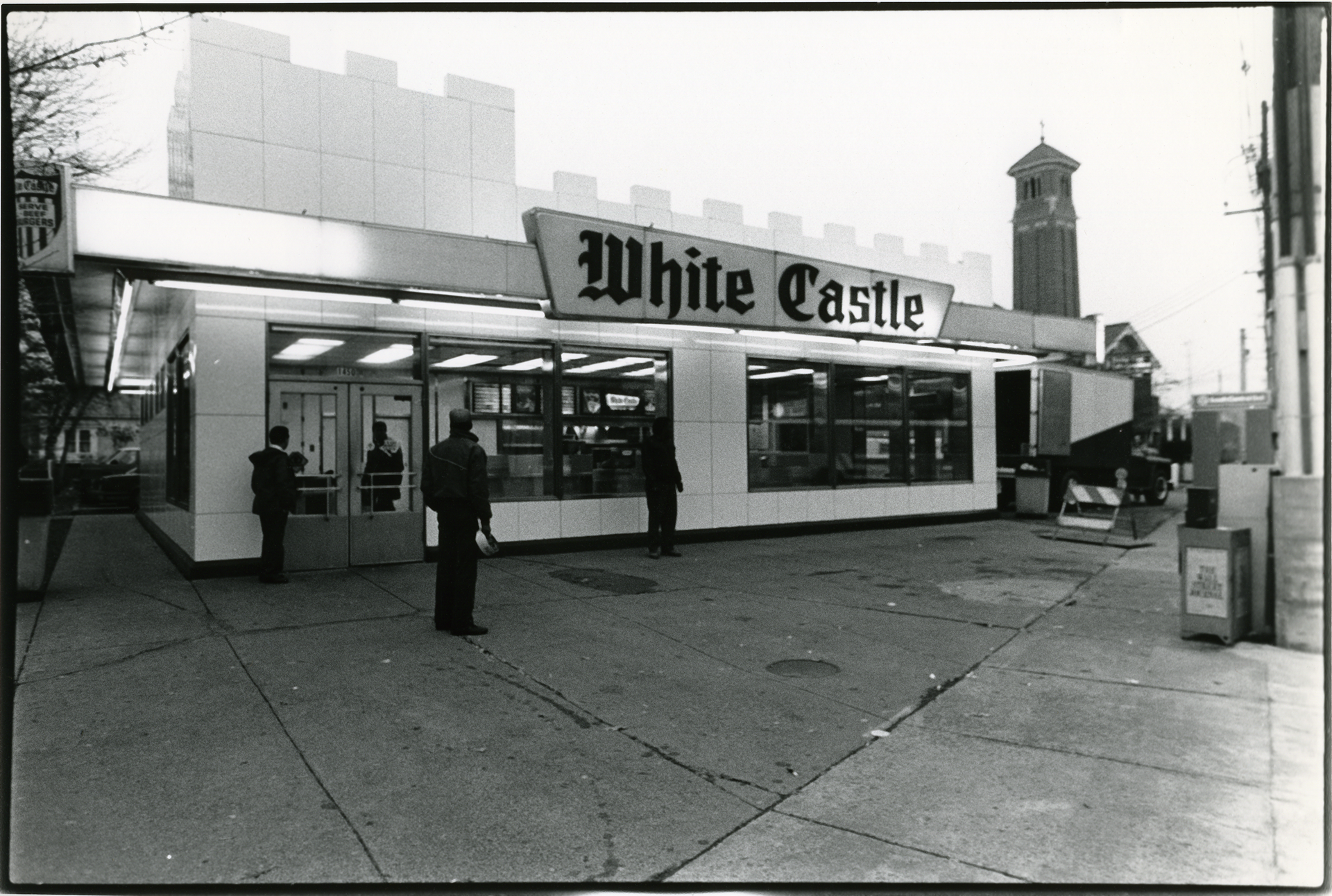 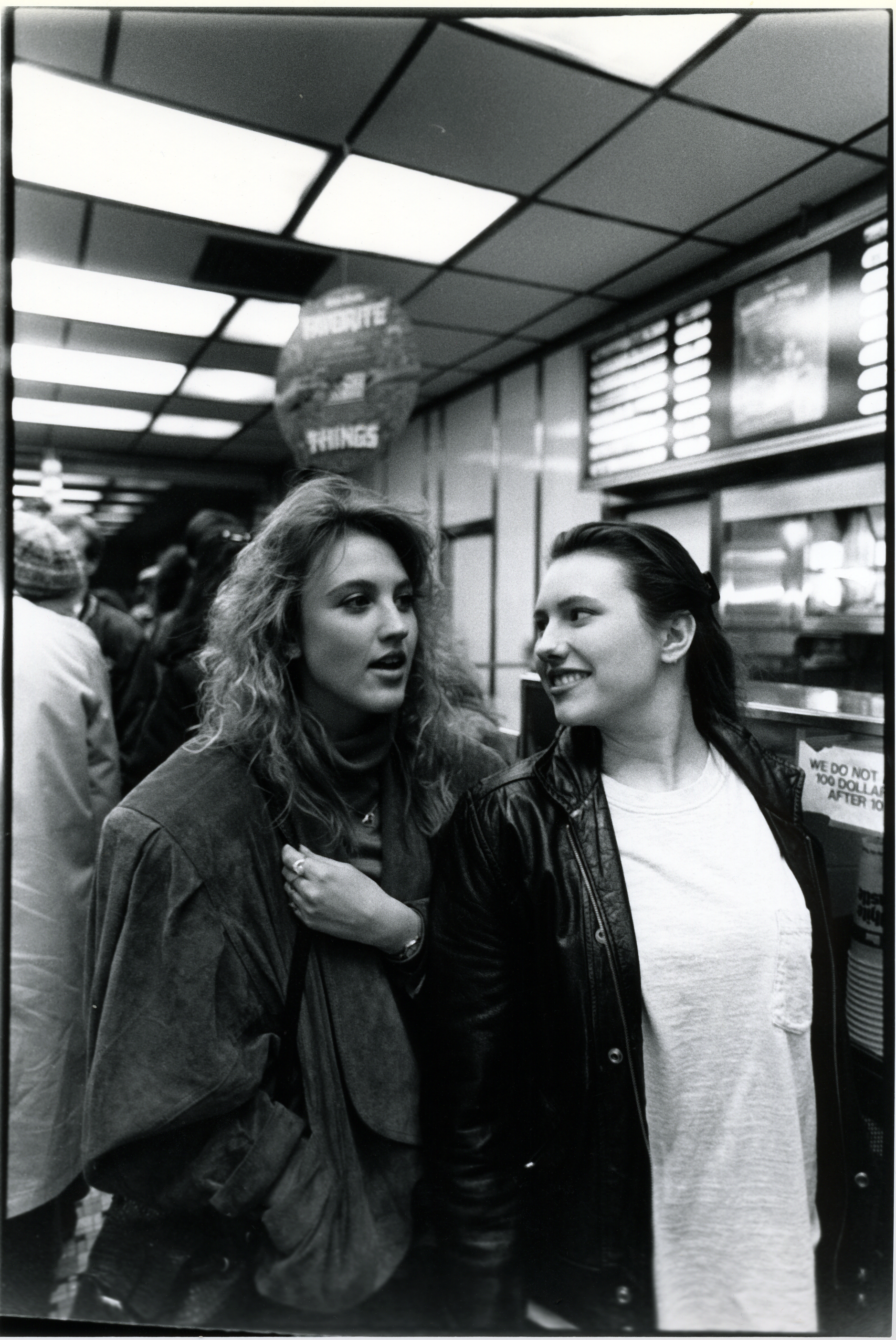 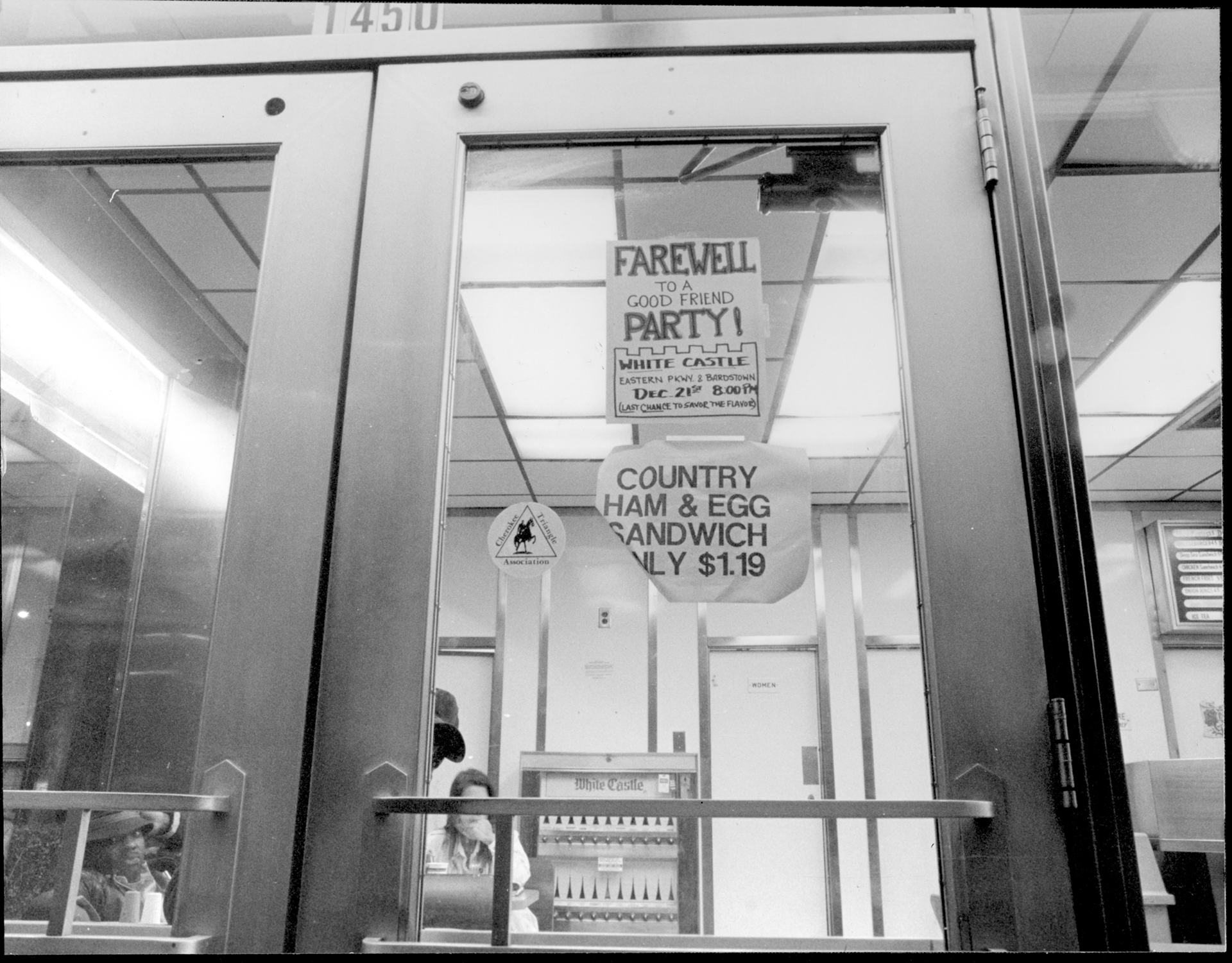 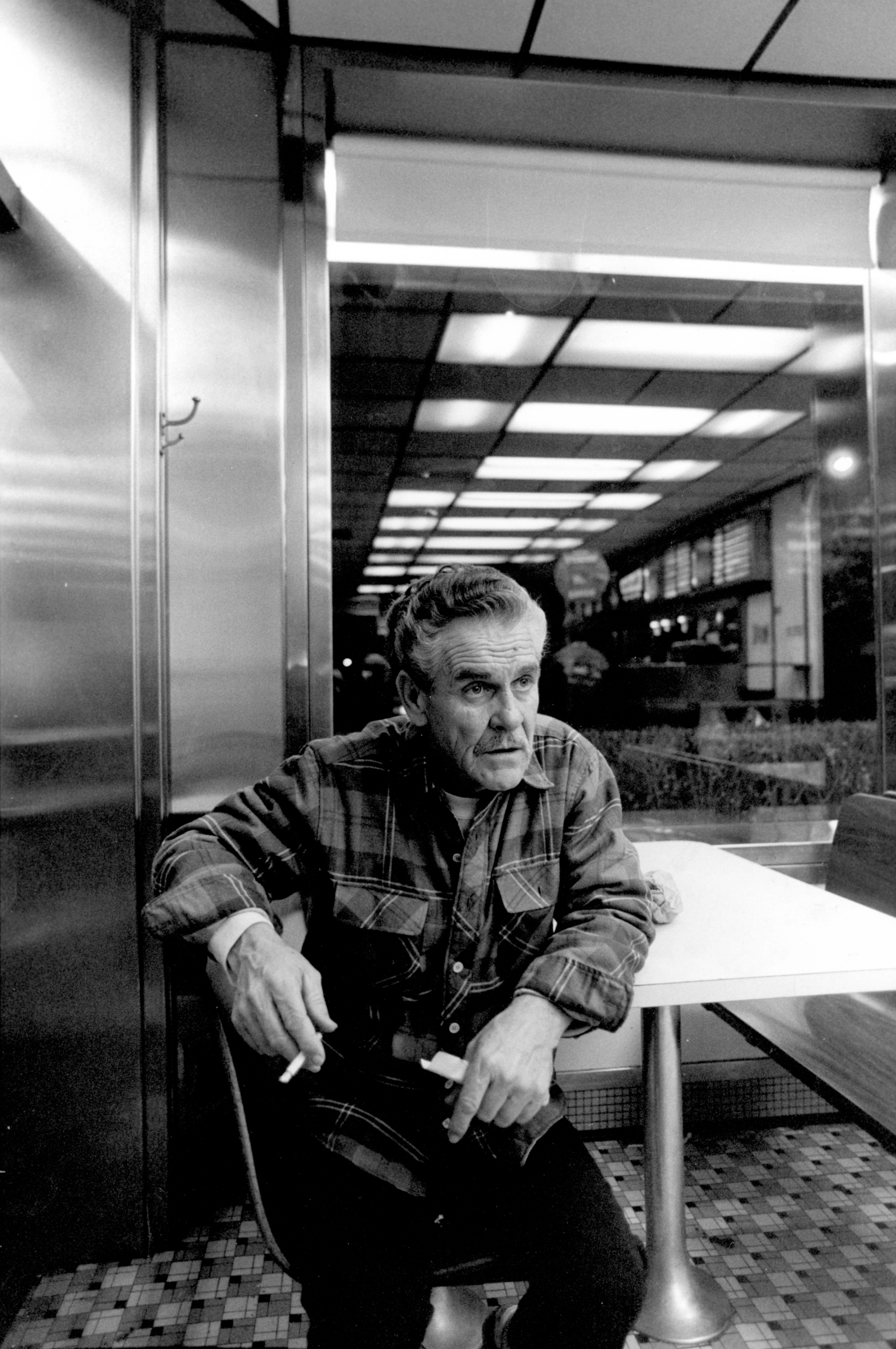 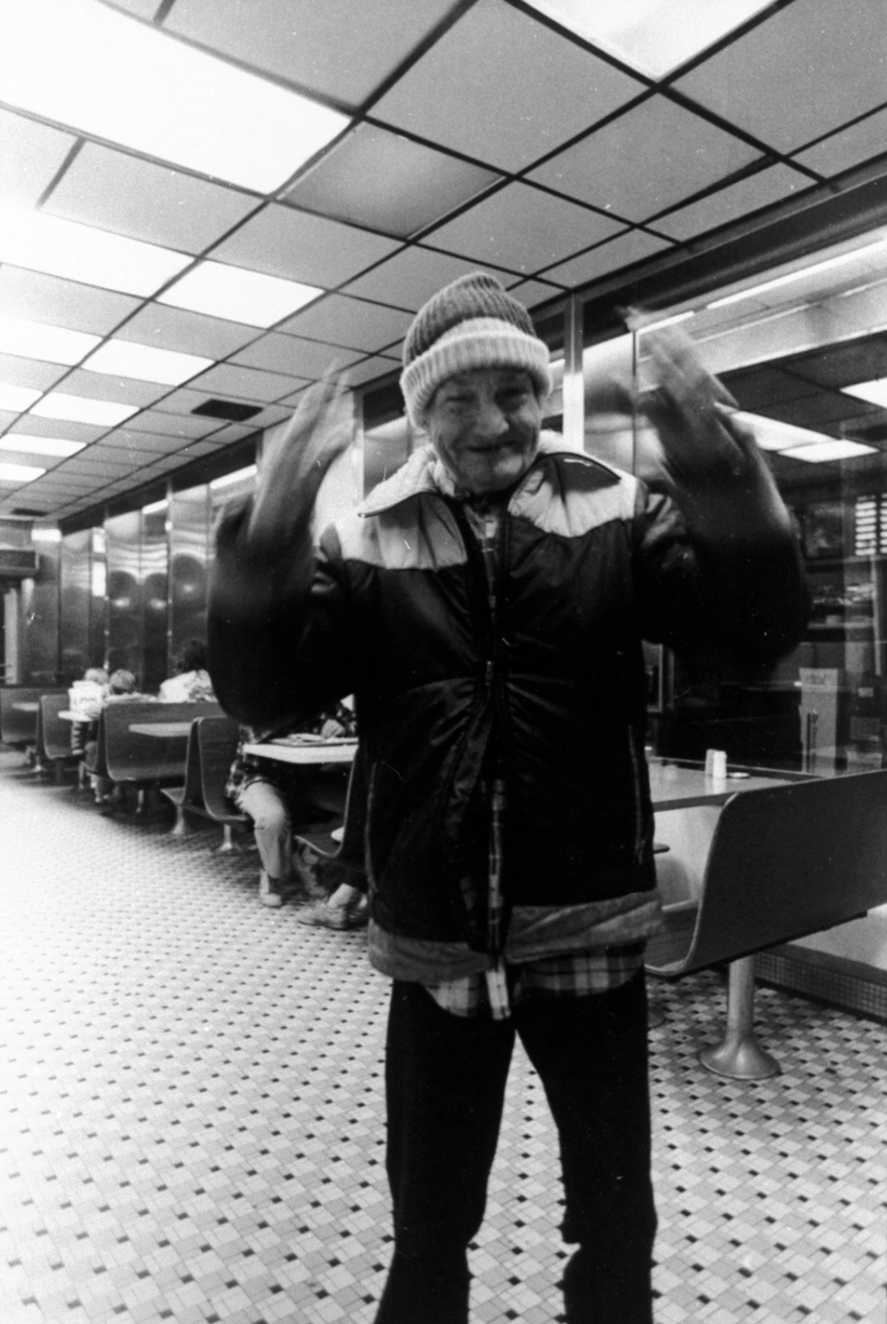 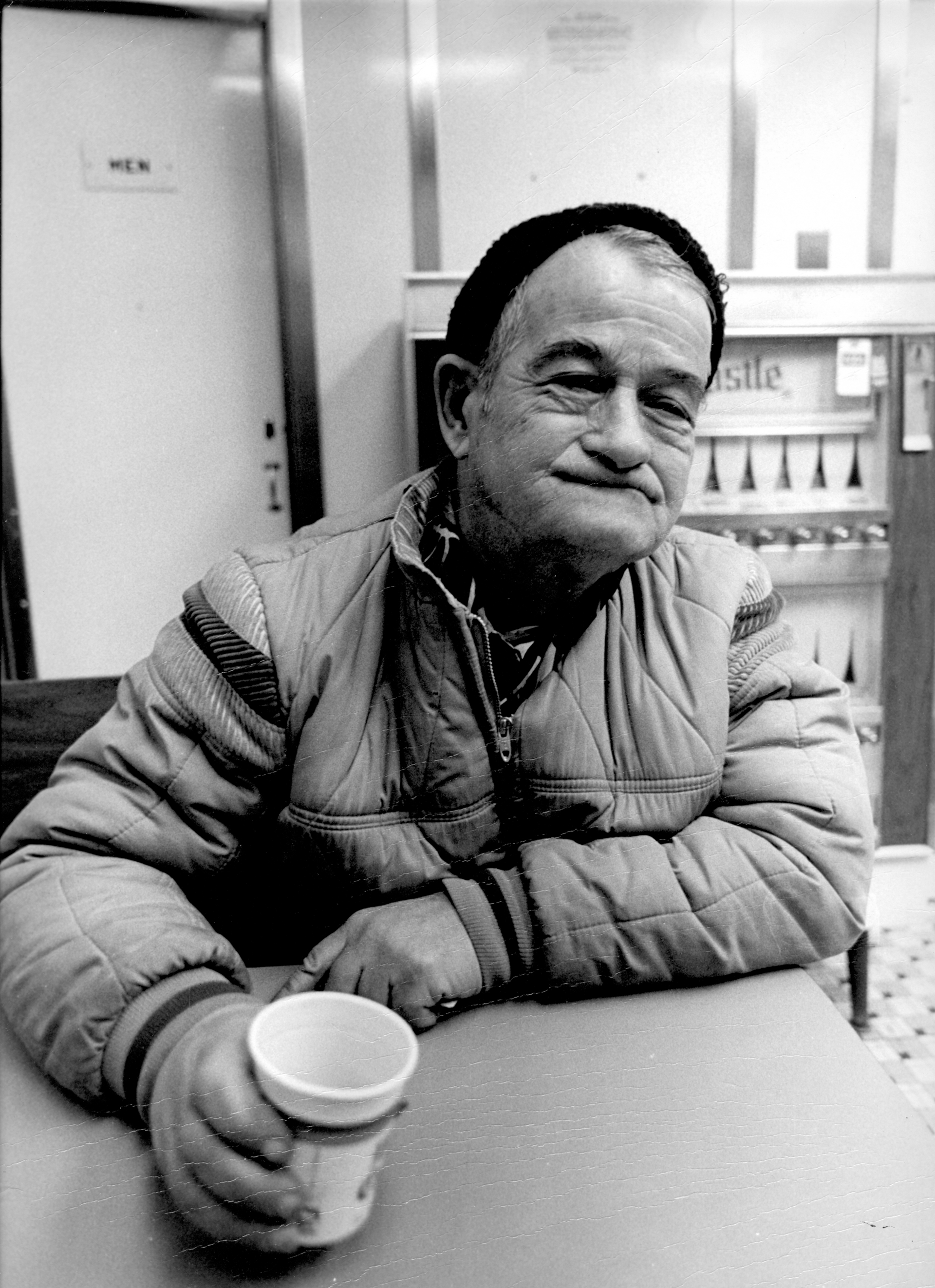 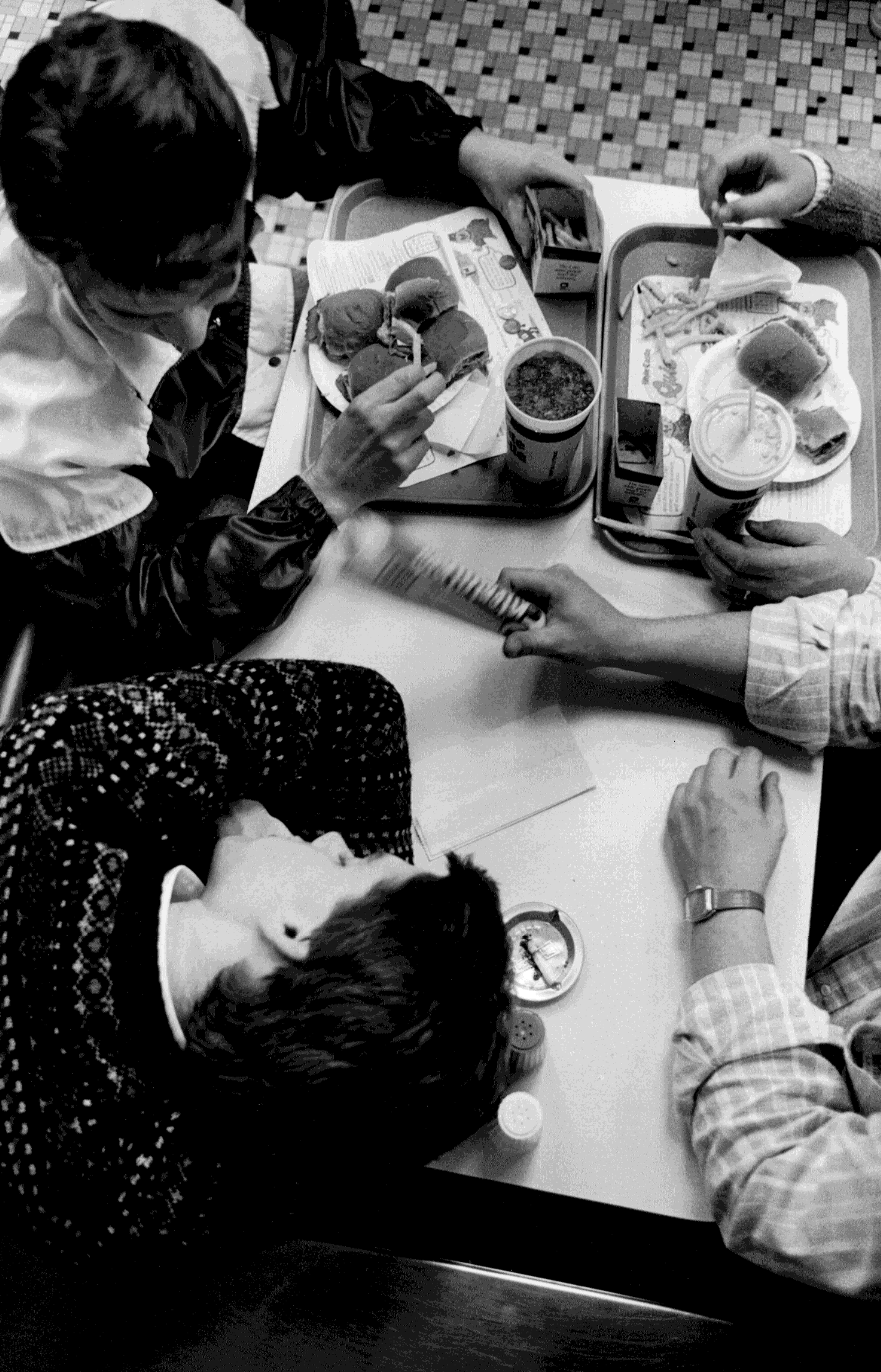 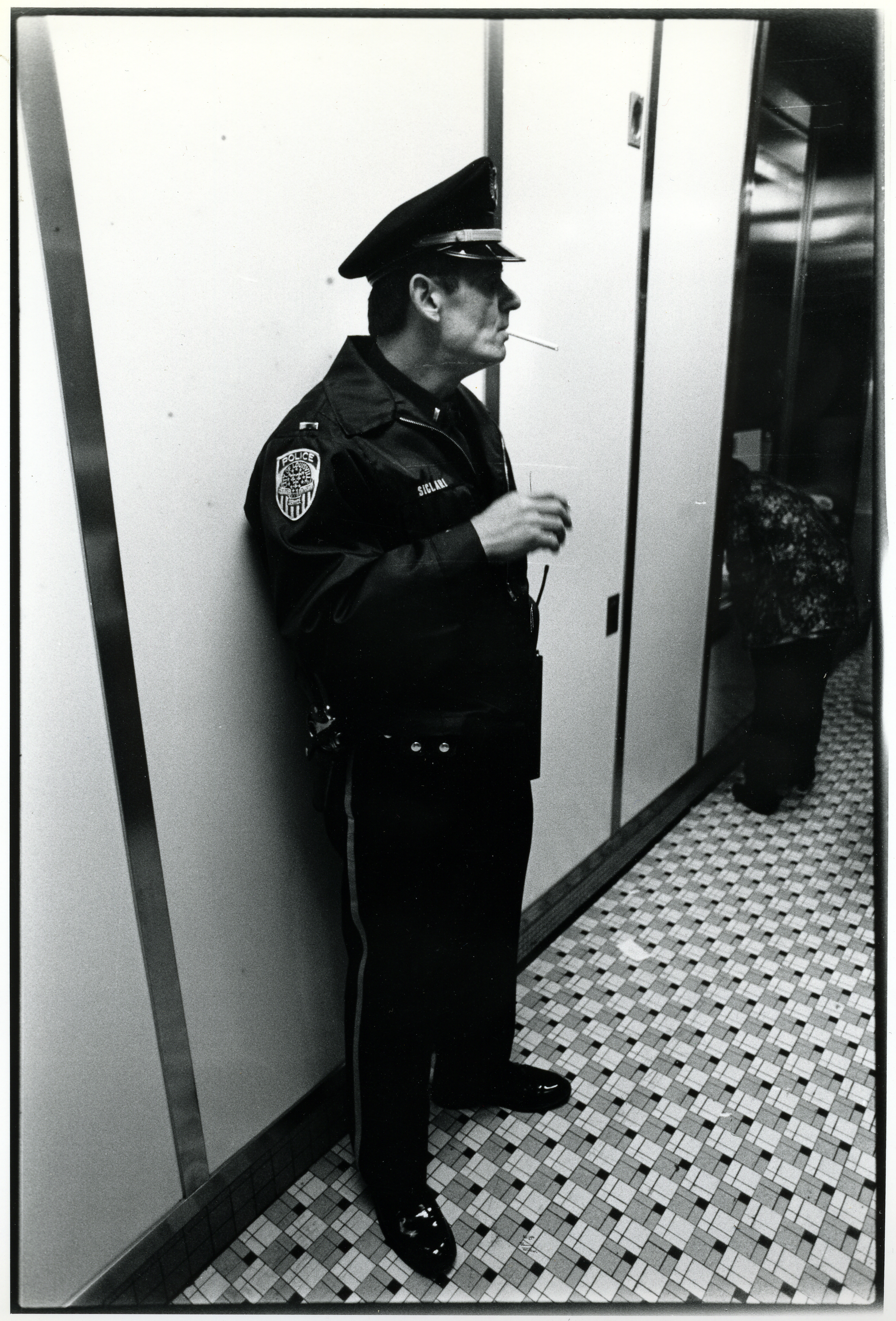 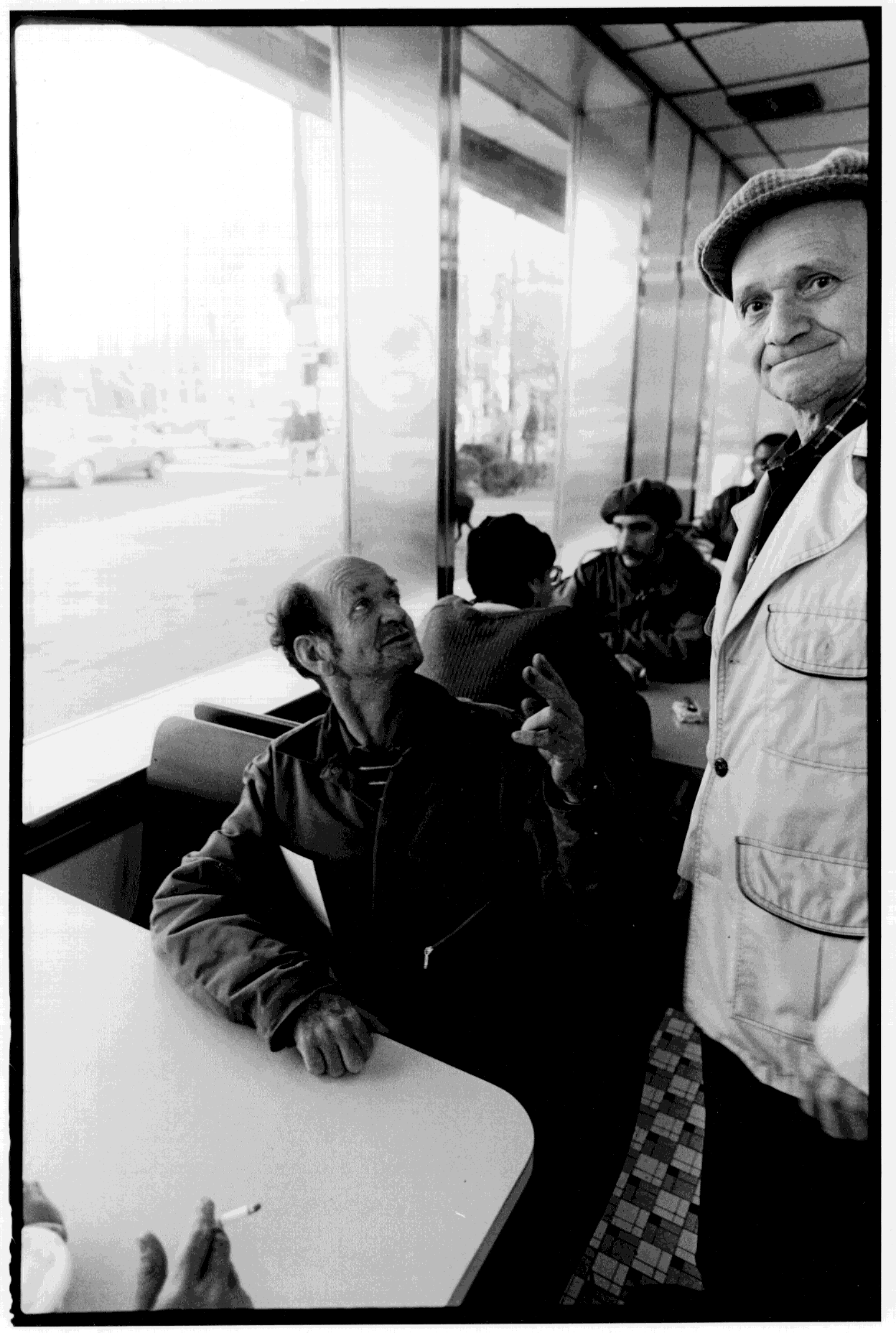 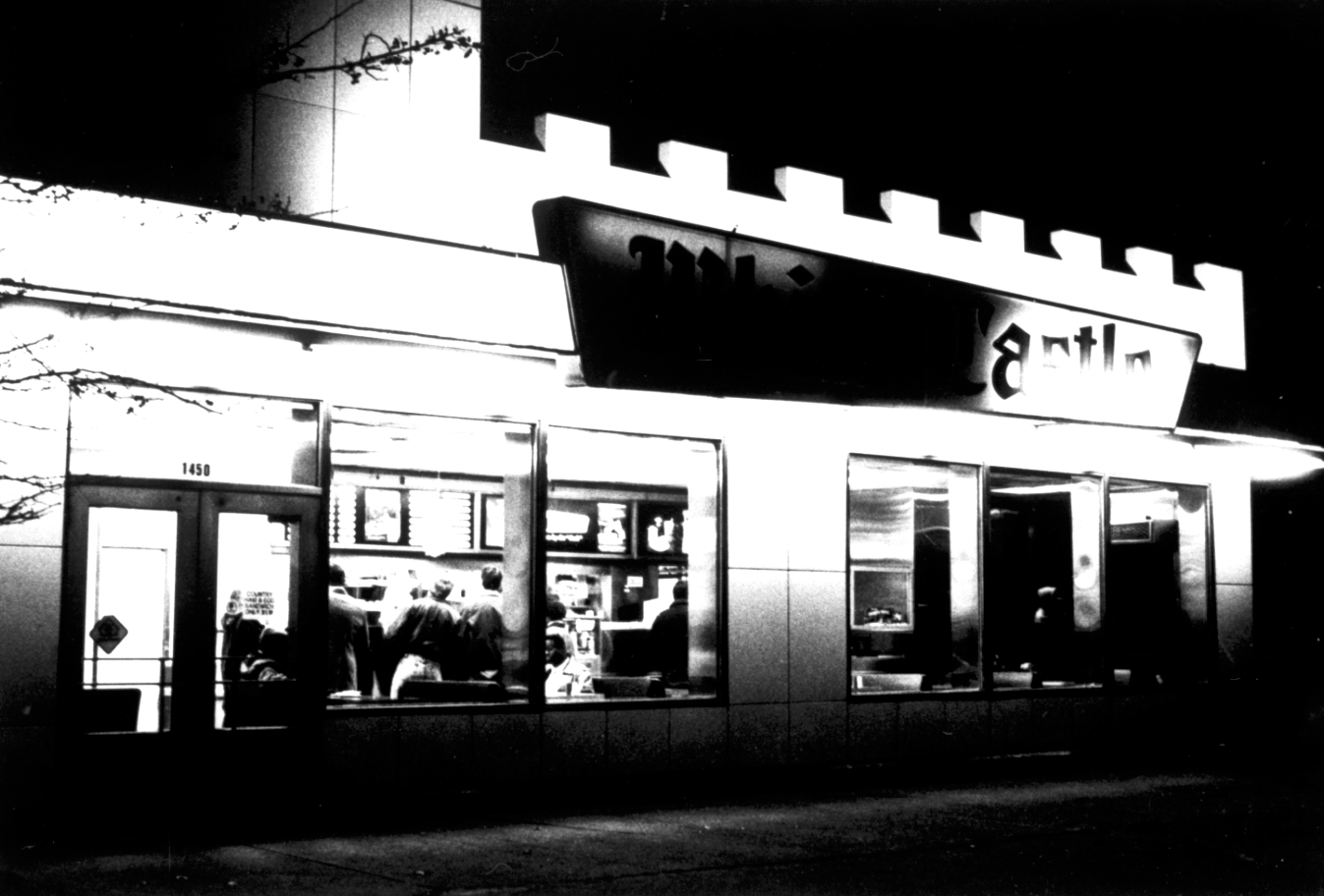 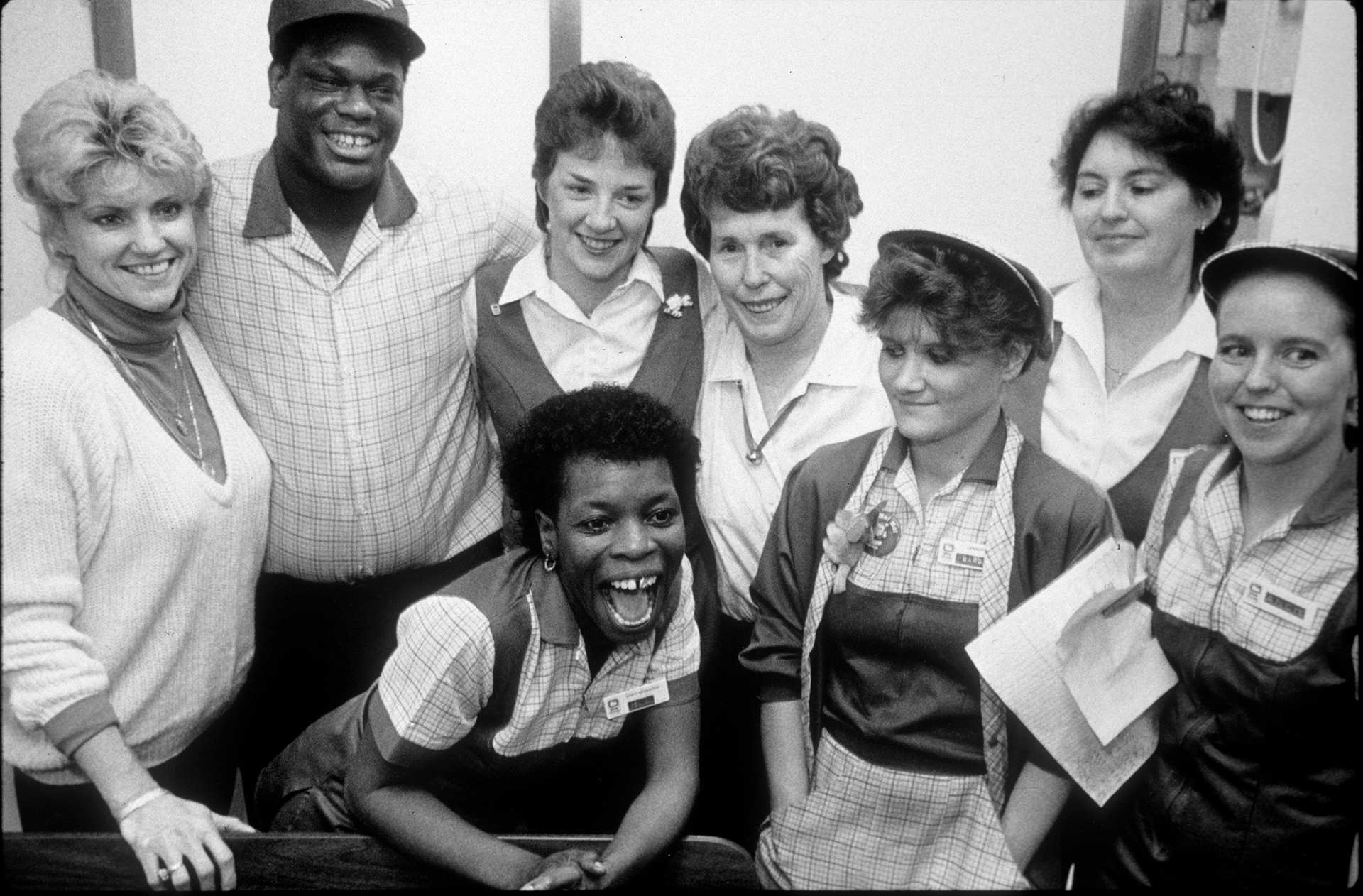